A downloadable game for Windows, macOS, and Linux

So May It Be: A Witch Dating Simulator

is a weird, magical and nostalgic visual novel. Play as a witch hanging out with your witchy friends, ditch school, contact the dead and fall in love. You can relax with your friends and play some minigames. Decide who you are, who to ask out, what you talk about and what you say.

Created by the Irish coven of witches at Planchette Games

In order to download this game you must purchase it at or above the minimum price of $9.99 USD. You will get access to the following files:

A cute game where you get to date different girls (one per gameplay) presenting diverse personalities. I really adored the use of color palettes, as well as the room designs.

You can read more about it in my review (https://gyepitypes.wordpress.com/2020/10/31/videogame-reviews-so-may-it-be/)

On my MacBook Pro with Catalina 10.15, I had to type "chmod +x /Applications/SMIBMACAPP.app/Contents/MacOS/*" into a Terminal to get it to run. Then I had to do the usual go to Security and Privacy to "open anyway" and then Mac OS told me this was requesting permission to take keystrokes from "any" program. I denied it and it still lets me enter text into the game. Not sure how I feel about that, but it seems nothing else fishy is going on...

Apple in general is being less and less kind to indie devs, making it harder and harder for their games to run on any system. Especially MACs with Catalina, Indie Devs have to pay quite the pretty penny to even get free games to run on them, which is not the case with most Windows/Linux PCs or even Google Play. (Granted, Google Play only requires $25 up front, but it still lets you put games up for free, which is quite generous compared to other platforms like the Apple Store.)

So uh, if you're gonna blame anyone for making this game hard to access, you should be blaming Apple. In general, I predict it's gonna be harder and harder to play small games like this on their devices, as a heads up.

I wasn't blaming anyone o.O Apple is overly harsh as of Catalina especially. I was describing what I had to do to get it to work in case others have the same issue. I was a little concerned with the permission it asked for, from a developer I knew little about, but I'll allow that it was likely an overzealous warning on Apple's part saying it could read keystrokes from "any" program. And so far it works flawlessly even having denied that. 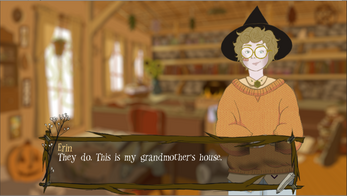 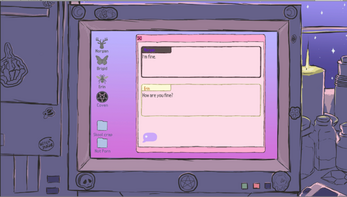 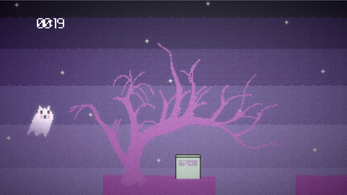 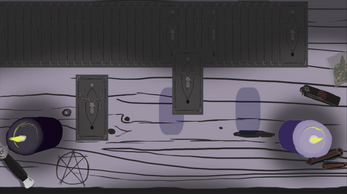 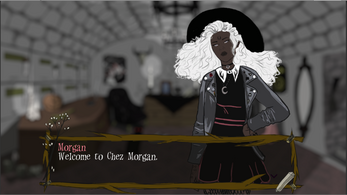